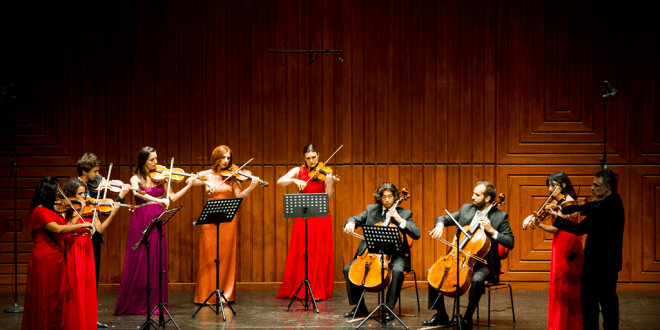 The Camerata Atlântica was founded by the venezuelan violinist Ana Beatriz Manzanilla who also comes to be the Artistic Director of the string ensemble.

In 2013 the ensemble recorded a promotional DVD with music from Latin American composers and have performed in the most important festivals and halls in Portugal such as Centro Cultural de Belém, Grande Auditório Fundação Gulbenkian.

​Camerata Atlântica has invited the best soloists to play with, Edicson Ruiz, doublebass player of the Berlin Philarmonic and in the Gulbenkian season 2015-16, with the famous trumpet player Pacho Flores, artist of Deutsche Grammophon. Influenced by their interest in promoting the young talents, in 2015, the Camerata created the National Strings Contest “Vasco Barbosa”.

​One year later, this ensemble was invited by the Portuguese National Radio to close the series of the European Union of Radios named “The influence of Latin America“, broadcasted in Germany, Bulgaria, Croatia, Spain, Greece, Czech Republic and Romania.

​In 2017, Camerata Atlântica released their first CD called “Fuga para América Latina”, and made performances in the Lisbon Ibero-American Capital of Culture 2017 and in Spain. 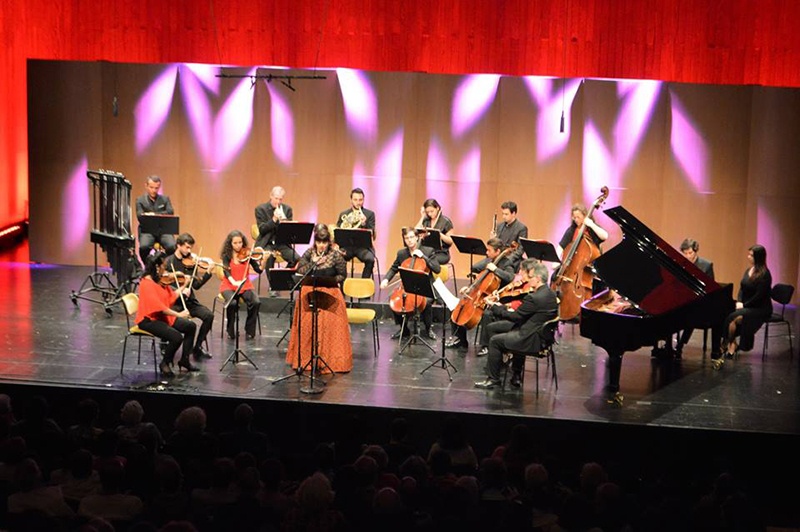 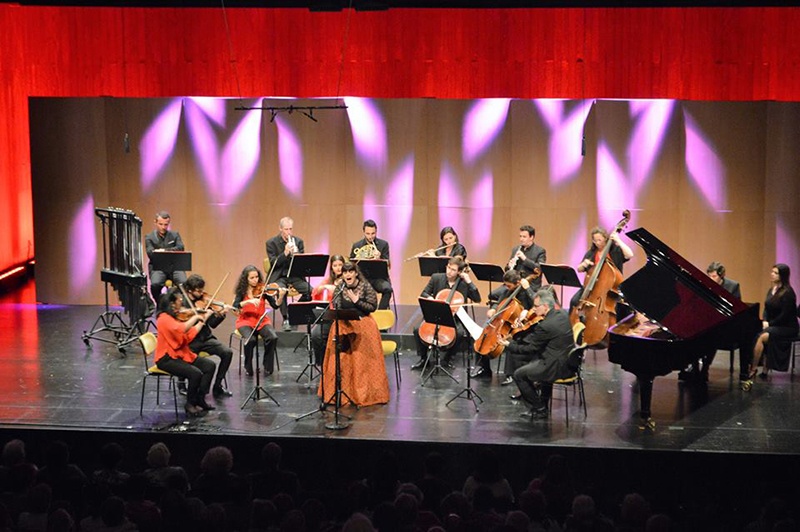 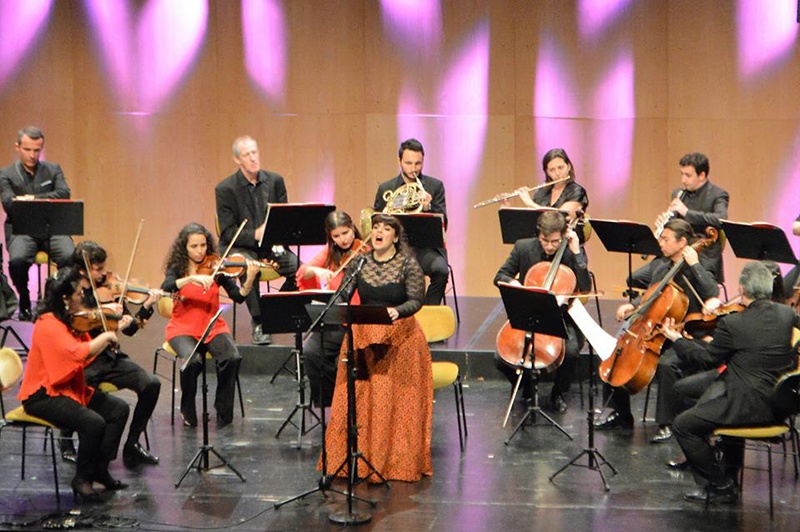 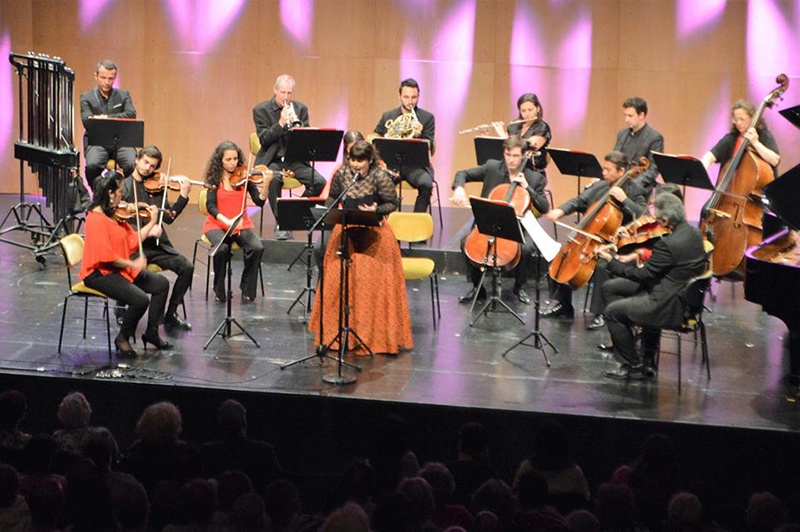 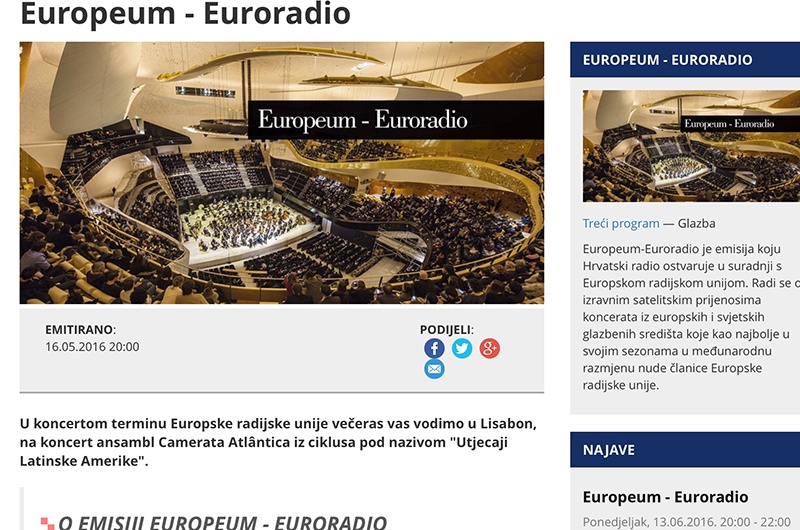 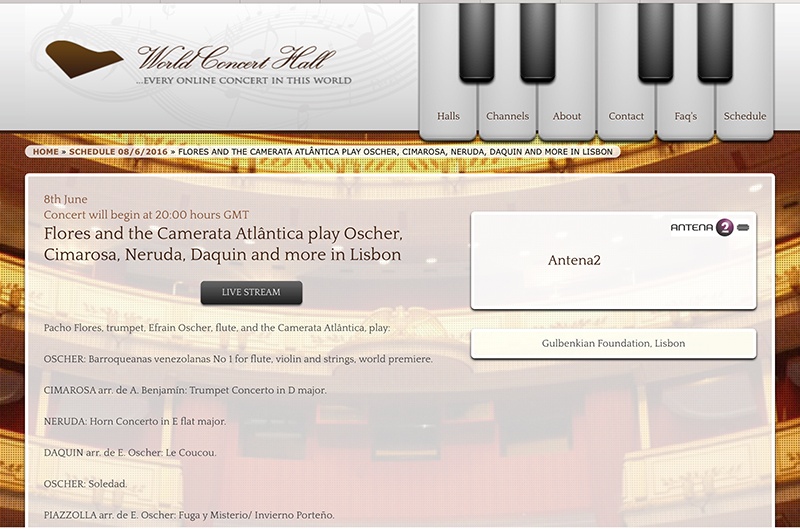 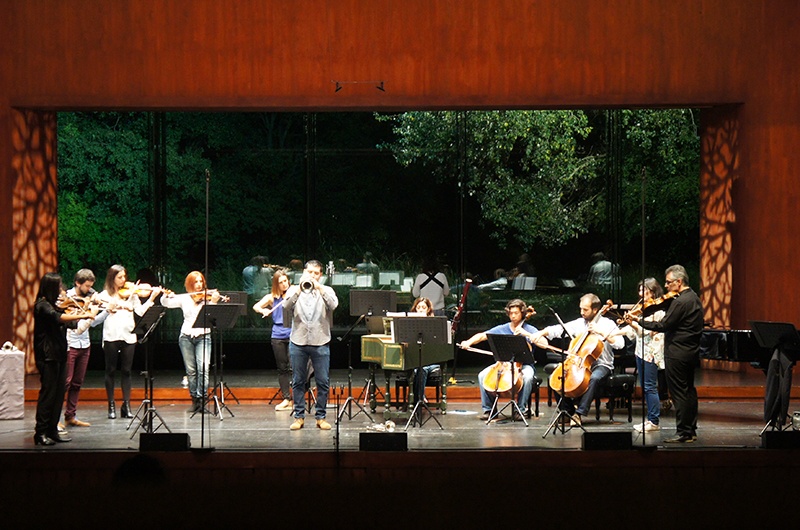 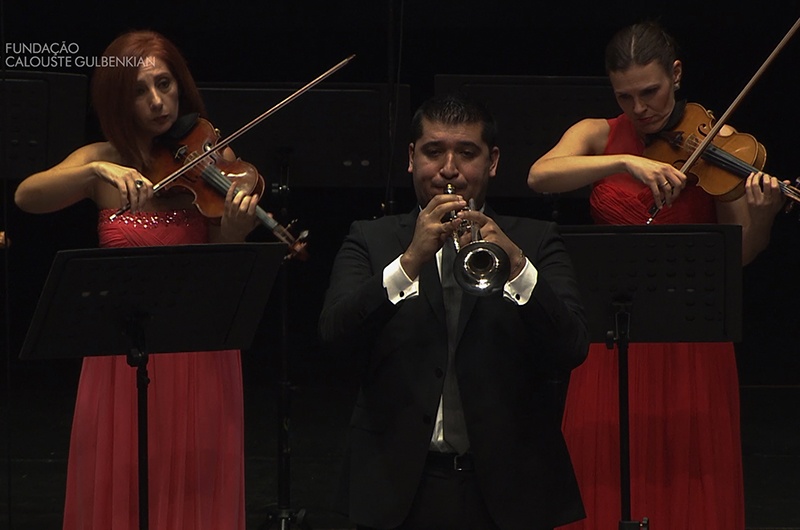 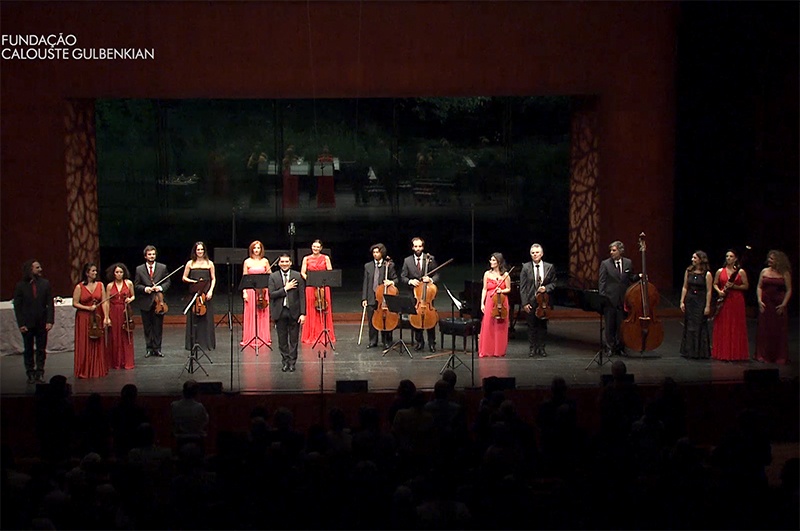 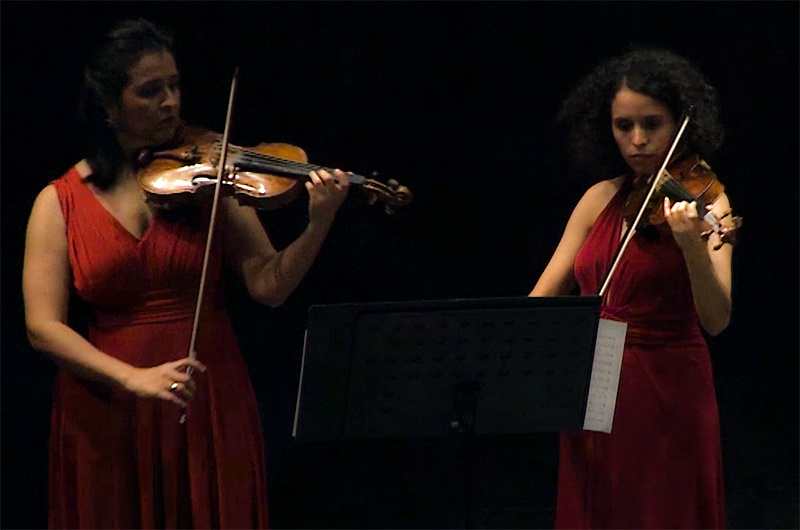 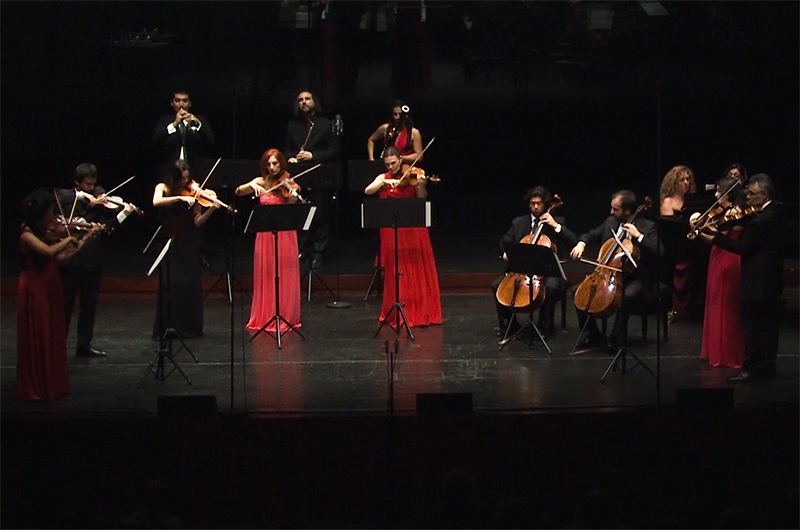 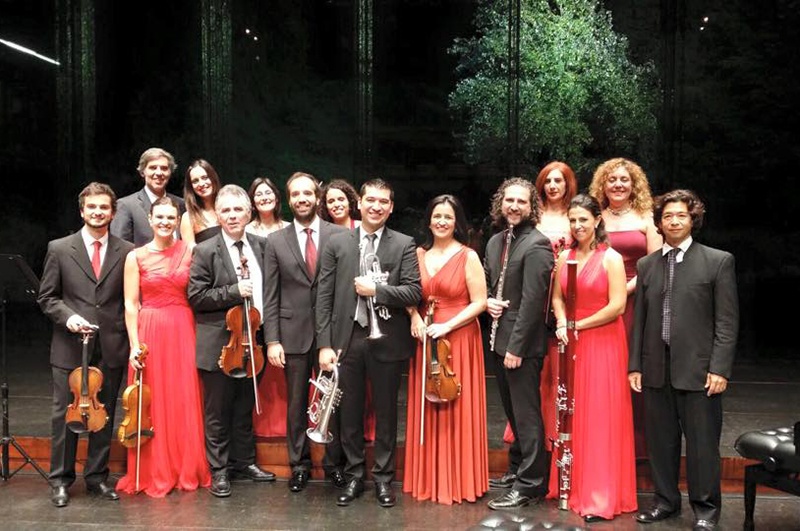