Naxos and Marco Polo have nurtured this era with a number of releases from composers including Joly Braga Santos and Freitas Branco, Naxos now turn that interest to include the Lisbon-based string ensemble, Camerata Atlantica, and three Twenty-first compositions including two dedicated to them by Sergio Azevedo. In my September review of Azevedo’s Hukvaldy Cycle, commenting on the influence by his mentor, Ferdinand Lopez-Garcia, and naming Leos Janacek as a guide to his output. I equally pointed out his proliferation of works written over a life that began in 1968, and his dedication to a pleasing personal tonality. Those comments now extend to his Sinfonietta for Strings whose lightweight textures and delightful melodic invention permeate the three short and contrasting movements which at times sound distinctly British. Music for Strings—in memoriam Bela Bartok—finds Azevedo in the present day, and fashions a personal tonality owing influence from the Hungarian composer, the four movements having a degree of pungency leading to an energetic and brilliant Finale. Azevedo has also orchestrated a Suite romantique by Antonio Fragoso, who died at the age of Twenty-one. Here is one movement for solo violin and orchestra that leaves the question ‘to what great heighth would this young man have ascended?’. Finally we are back into a further exploration of the music of Joly Braga Santos with the Concerto for Strings, a score full of that brightly-lit and attractive material we have come to expect, the Allegro finale full of vitality. Throughout I have been highly impressed by the Camerata, its eleven players directed by the leader, Ana Beatriz Manzanilla, their beautifully balanced playing captured by an excellent recording made last year. © 2021 David’s Review Corner 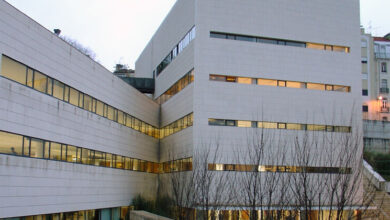 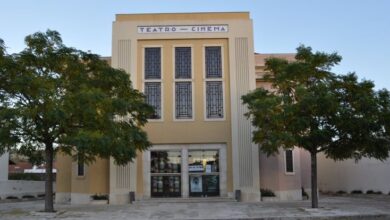 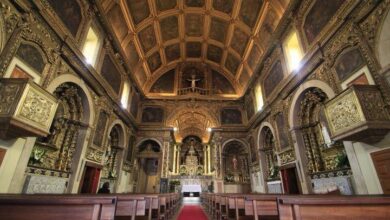 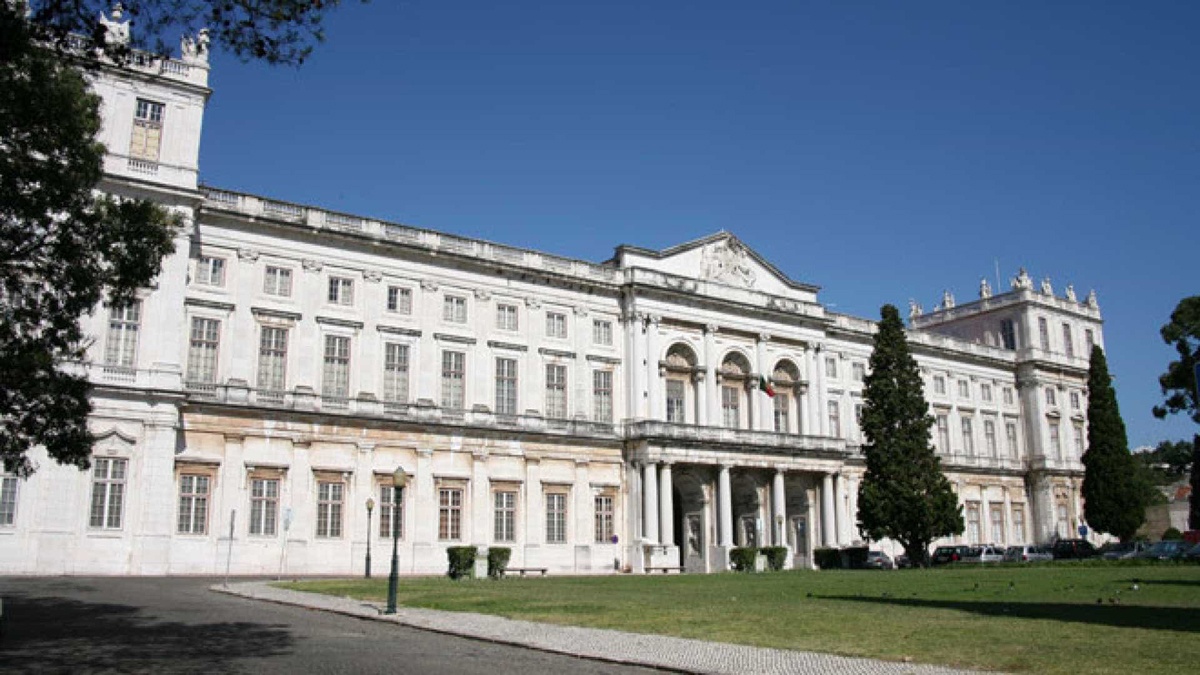 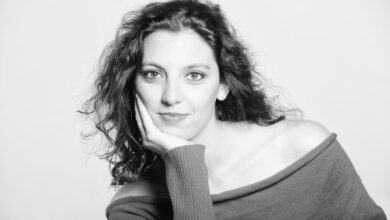